into electricity and heat for homes and other buildings, is pleased to announce the signing of a distribution agreement with Energy Services Company (ESCo) iPower Energy Limited (iPower).
CFCL has granted iPower a limited exclusivity on the basis of minimum deliveries of 200 BlueGen units during 2013 and a further 200 BlueGen units during 2014. The exclusivity is limited to the use of BlueGen to provide ESCo services within the social housing sector in the UK.
Tackling fuel poverty
Social enterprise iPower is a UK developer of low carbon projects working with a range of technologies to reduce both energy bills and carbon emissions. iPower is able to offer guaranteed discounts on electricity tariffs to social housing tenants where BlueGen is installed. Installations are offered on a turnkey basis and can be fully funded by iPower who will also supply power and heat to tenants in place of existing suppliers. iPower's aim is to makeclean energy

affordable to all and return maximum benefits to property owners and tenants. A majority of its profits are used to help combat fuel poverty and climate change

.
Social housing
Following on from recent announcements about installations with housing associations supported by National GridAffordable

Warmth Solutions, the agreement with iPower reflects an increased emphasis for CFCL on the deployment of BlueGen in the social housing market, a sector where the cost savings associated with BlueGen's high electrical efficiency can have most effect, particularly in apartment blocks where the electrical output from one BlueGen can be shared between up to four apartments.
CFCL looks forward to continuing to work closely with iPower. iPower will use installation, sales and service partners approved by CFCL in the deployment of BlueGen systems across the UK:
Bob Kennett, CEO of CFCL commented, "We are delighted to have concluded this initial agreement with iPower and we look forward to developing some key opportunities together in the future".
Jon Cape, CEO of iPower added, "iPower is excited about this opportunity to work with CFCL. The use of BlueGen in social housing offers real scope to bring down fuel bills for the least well off in society. We are already at the detailed design stage with the first large project under this agreement and are attracting Expressions of Interest from a number of Councils and housing associations across the UK".
BlueGen units use ceramic fuel cells to turn natural gas into electricity - as well as heat for hot water - for homes, schools, offices and small commercial buildings. Each BlueGen unit can save up to four tonnes of carbon per year in low carbon homes in the UK when running of natural gas and around twice this amount when using directed biogas purchased over the mains gas grid. The peak electrical efficiency of BlueGen is up to 60 percent, far higher than any other small scale generating technology in the world. With the added benefit of heat, total efficiency is up to 85 percent.

If you are interested in the Bluegen email us on: info@orionair.co.uk or visit: www.orionair.co.uk for more info
Posted by orionairsales at 21:02 No comments:


'via Blog this'
Posted by orionairsales at 11:56 No comments: 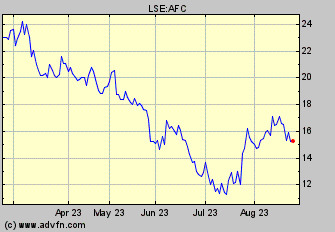 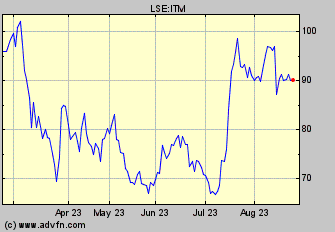 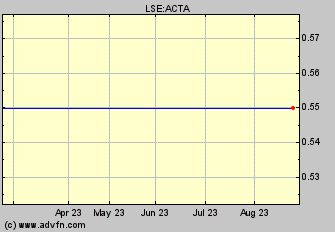 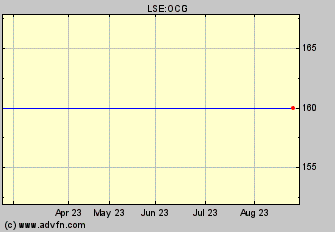 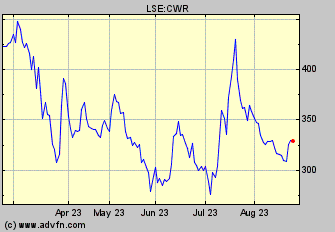 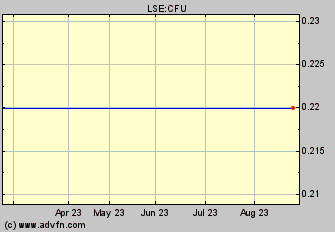 Posted by orionairsales at 10:34 No comments:

Resignation of director: Ceramic Fuel Cells Limited announces that Mr Brendan Dow has resigned as a director with effect from 31 December 2012. The Board would like to thank him for his contribution and commitment to the company over the last 7 years and wish him well for the future.

Posted by orionairsales at 10:03 No comments:


02 January 2013
Wednesday, 2 January 2013
Resignation of director: Ceramic Fuel Cells Limited announces that Mr John Dempsey has resigned as a director with effect from 31 December 2012. The Board thanks Mr Dempsey for his more than ten years of extremely valuable service to the company and wishes him well for the future.
About Ceramic Fuel Cells Limited:
Ceramic Fuel Cells is a world leader in developing fuel cell technology to generate highly efficient and low-emission electricity from widely available natural gas. Ceramic Fuel Cells has sold its BlueGen gas-to-electricity generator to major utilities and other foundation customers in Germany, the United Kingdom, Switzerland, The Netherlands, Italy, Japan, Australia, and the USA. Ceramic Fuel Cells is also developing fully integrated power and heating products with leading energy companies E.ON UK in the United Kingdom, GdF Suez in France and EWE in Germany.
The company is listed on the London Stock Exchange AIM market and the Australian Securities Exchange (code CFU).

Posted by orionairsales at 10:01 No comments: